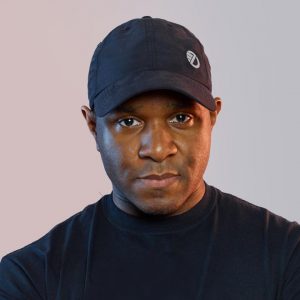 DJ EZ (Pronounced DJ EEE ZED) is widely regarded as being one of the best DJ’s to grace planet earth, he can only be described as a charming music phenomenon.

Saluted by the industry for being one of the most creative mixers with instinct and technical prowess, not forgetting the mentions of owning one of the quickest fingers in the trade with his trademark cue action displays during his sets! A set of decks simply isn’t the same without DJ EZ.